1:00 update: Because we have nothing worth demonstrating, we have decided to disqualify ourselves so we can continue to work.

A refurbished WW2 helmet Two circuits that will run the coils The mounting for the circuits and PVC pipes. Two wound secondary tesla coils. Two support structures for the primary, also wound.

12:45 update: We have a circuit, we are tuning it. Fabrication is almost done, all that's left is to glue things together and make it work. The deadline of 1:00 will not be reached.

Sunday update: Problem with circuits, it looks like we may not get the music part done. Boo.

Midnight Saturday update: We've successfully constructed two primary coils, two secondary coils, supports, and the circuit. We are aiming to get one test coil constructed before we leave tonight just so we can be sure our circuit works.Tonight Paul has some plasma cutting to do so we can put the coils on the helmet.But if this coil works tonight then tomorrow all we have to do is construction. We haven't even started on the modulator circuit yet, so we may not be able to make them play music this weekend :(

What you see in some of the pictures we uploaded, in order:

Short version: We thought it'd be cool. There were other things we thought'd be cool (drones with multiple cameras doing 3D surface mapping, mesh network devices, some projects not suited to an all-ages environment, some just goofy). This seemed to fit our skillsets and the time and space available.

What we've done prior to the hackathon: Watch a lot of youtube videos, read web pages, pick a reference circuit, decide on how to customize it for our application. Order parts that can't be acquired locally. Use this as an excuse to pick up some tools we've been eyeing for a while. And last weekend, we built a small scale prototype based upon a different design with parts we had on hand (google Slayer Exciter). None of this coil will be reused; it was low power and only produced sparks a fraction of a mm long. But it could make light bulbs fluoresce. We also acquired the helmet, removed the paint and lining, and electrolytically removed the rust.

2:30am. First attempt at circuit smoked our op amp at 5v. Bob is a genius but he is a colorblind genius and I can't read his circuit on the board and it was very difficult to troubleshoot. I'm taking over circuit layout and using a bigger board so I can build a circuit that's easier to follow visually. Finished laying out part of new circuit but went home to sleep before I could finish. See everyone at 8am. DON'T TOUCH MY CIRCUIT.

I knew it would happen eventually. One of these days I'd be at a hackathon and I'd fall in love. Sadly, it is unrequited, and though I begged the laser cutter to run away with me, it was only meant to last for one night. It has duties, ties to the community, family.

But the primary coil supports it cut and etched for me are forever. I will remember this night always. 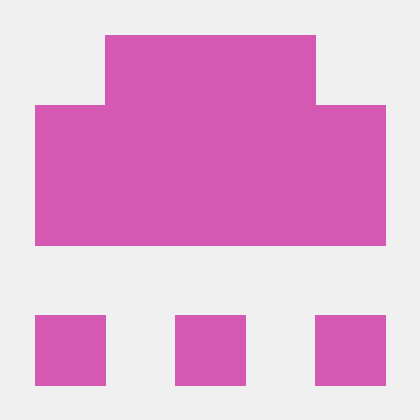 Going good so far, we already manually spun up one coil. We also designed how the whole thing is going to fit together. Currently we are printing out fans to help keep everything cool. We are also going to be using a laser cutter to cut out the pieces that will keep the primary coil intact!

Once the soldering is done, we should be able to test the system soon enough.