The goal was to make something awful that no one would ever want to use. Done.

Not being able to randomly refresh/close tabs. :/ Weird.

What's next for PLZ D0n't UzE

Hopefully it won't ruin any lives, but only time will tell. 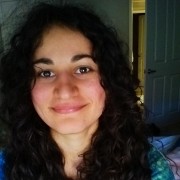