It's hard for most people to measure or quantify growing conditions for plants. This project attempts to gather data for plant growth to make it easier to understand the conditions in which plants will grow, and to understand how different conditions can change over time.

Measures and plots soil moisture, temperature, light intensity over time. An LED will light up while soil moisture is considered satisfactory (based on user input).

We used a variety of sensors on an Arduino which produces a serial output which is read by Python to store into a database. The database is also used to produce the graphs using matplotlib.

Lack of hardware knowledge - we were all very new to using Arduinos and hardware hacks. We spent time on bug fixing an LED that was improperly constructed because we never realized the issue was simply in the construction.

An oscillating motor connected to light and sound sensors to measure the height of the plant. 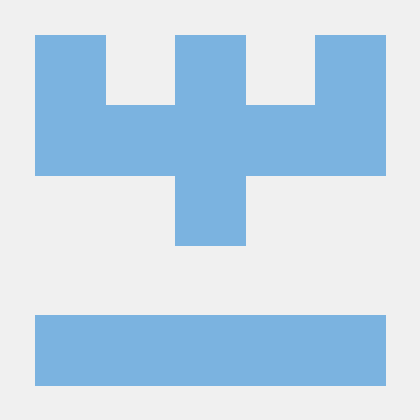