3 years ago Terra0.org was a master-project by two design students in Berlin, introducing self-sovereign forests. Started a conversation on Nature2.0, and has kept me noodling on it.

On this Thursday, a Brasilian friends grandmom was taken to hospital for breathing problems in Sao Paolo, caused by the thick smoke from the intense forest fires across latin-America.

I was first considering a Uniswap-project; then realised that we can issue nature-backed money;

It issues 3 trillion unTree (debt-based) tokens, at a starting price of 0.1 ETH/unTree. After initial bootstrap it relies on uniswap unTree/ETH exchange on-chain to set the price point for further debt-issuance.

An unTree represents one tree in the real-world that must be grown, for climate change to remain under 430 CO2ppm (or 2 degrees); therefore the collateral paid in ETH, is not stored in the Terra6 contract; it is forwarded directly to a reforestationDAO (not built) that accepts proposals for spending this revenue, solely on

The unTree token is in turn required when anyone wants to pay off their externalities (CO2 emissions); they can do so by paying in ETH (collateral for additional funding of forest projects) and a fee in unTree tokens.

In return the user gets a non-transferable HERO status. Companies and individuals can come to desire/(socially) require to have high enough status. HERO status however is bought on a bonding curve, and becomes more expensive as more unTree debt is recollected, and growth of trees has been funded.

--> it is better to pay of your externalities today, than tomorrow if we want to start reversing the climate catastrophe.

As Terra6 issues the goal of 3 trillion unTree debt tokens, it linearly reduces the amount of debt it issues, and instead issues Tree tokens which represent a right to a proportional earning of Terra6 s monthly externalities-earnings (revenue sharing not built).

By failing countless of times, and reducing the proposal time and time again to it's simplest form. Initially it composed of asset issuing (trees and untrees), proposal funding, and reality-attestations

Being crazy enough to want to build anything like this over a hackathon weekend.

That I built something :-P

a lot about all existing DAO mechanisms; forking them, extending them; breaking them :-D

What's next for Terra6

Fixing it; cadCAD for actual dynamical simulations of the incentive dynamics -- does it do it's job of issuing $60 trillion USD in debt, to replant the missing 3 trillion trees on Earth ? -- in time? 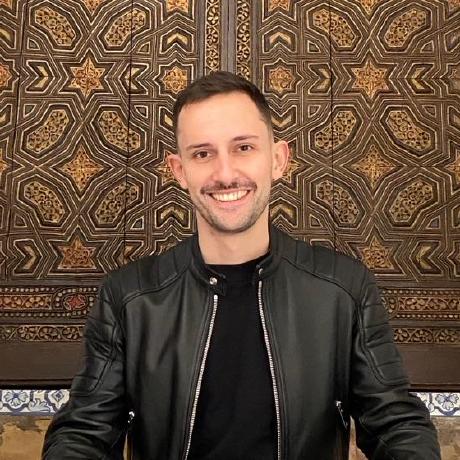