An article that was published last month by the CBC talked about CRA phone scams. The article said that “Thousands of Canadians had been scammed over the past several years, at an estimated cost of more than $10 million dollars, falling prey to the dozens of call centers using the same scheme.” We realized that we had to protect consumers and those not as informed.

We created a mobile app that warns users about incoming SMS or Phone fraud from scam numbers. The mobile app as well offers a playback function so users can learn what scam calls sound like.

Alongside the mobile app we built a website that provides information on scamming and allows users to query to see if a number is a scam number.

The PBX server gets an incoming phone call or SMS from a scamming bot and records/saves the information. Afterwards the data is fed into a trained classifier so that it can be determined as scam or not scam. If the sender was a scammer, they're entered into the Postgresql database to later be queried over HTTP. The extensions from here are endless. API's, User applications, Blacklisting etc . . .

At first, we were going to build a react native application. However, Apple does not support the retrieval of incoming call phone numbers so we defaulted to a android application instead. FreePBX runs PHP 5 which is either deprecated or near deprecation. We as well originally tried to use Postgresql for FreePBX but had to use MySQL instead. PBX call recording was not achieved unfortunately. 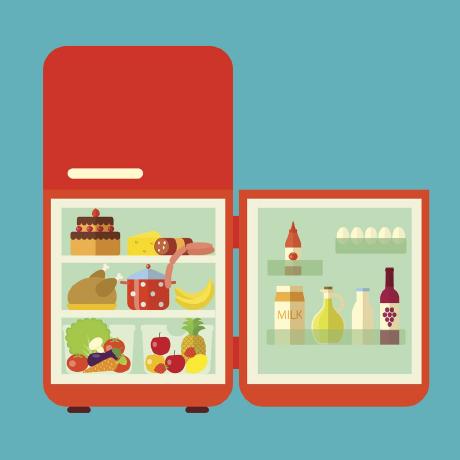