Gretel and Hansel, a comic strip written for fun, and AP environmental science. A lot of the character designs, especially the 'sacred' dragons are inspired by real life environmental issues (ie coral reefs disappearing). The whole idea of choosing the easy and convenient way out while not necessarily being the best way for everyone involved is a central theme of the game should it be expanded upon.

Currently a small demo of the general gist of what the game will be: Adventure game with side quests and problems that can be solved in different ways that result in a different outcome in the story. If players choose the easy but harmful way of solving issues they will get an ending in which they achieve their goal but don't exactly get a happy ending.

We built the whole thing on Unity, music is composed with MuseScore, Art and animation done with Flash and Paint Tool SAI.

Not knowing how to use Unity, certain syntax for the functions, and Unity's cloud system that set us back for a couple of hours because we lost work when we merged.

We're very proud of actually being able to finish a somewhat playable/presentable game that goes from start to finish and can be replayed. It was also almost made from scratch with creating our own art assets and music scores.

How to communicate between scripts and being able to access other classes' functions and members. How to change scenes. And accessing children's children.

What's next for Ten Minutes to Save the World 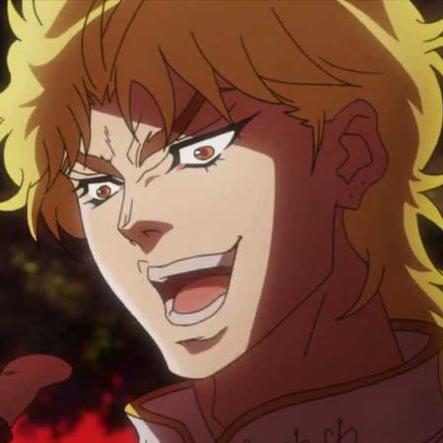