Our app sends and listens for near-ultrasonic sound to reliably detect any phone in a 2-3m radius to alert the user. It uses the attenuation of the signal strength along with other mechanisms to detect people only in close proximity. Each device acts as a trigger by sending waves constantly which are only picked up by nearby devices, while also listening for waves it can pick up to alert its user.

The entire application is characterized by 3 main processes:

After the message has been decoded, 3 factors are considered:

What's next for Sonic Sensor 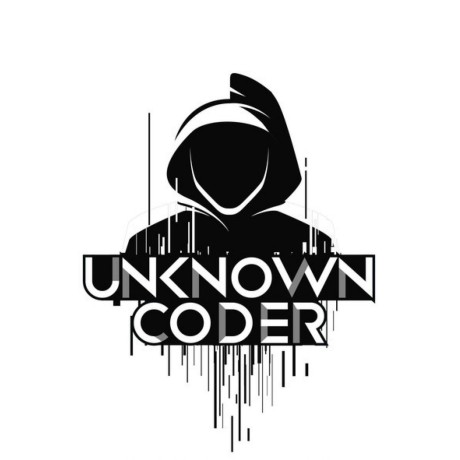