Two of our members were unable to get onto the bus, so we were nearly down two people, but luckily they were able to find others to drive them!

User adds routes they wish to travel as either a driver or passenger, and gets matched with individuals with compatible route and time. The user ultimately chooses who they want to match, and the other party receives a text alert, accepting or denying the match.

Front End: Used HTML for the basic formatting of the app, which includes buttons, text, forms, pictures. EJS in order to allow more changeability of site. CSS and Javascript for the aesthetics of the app, including the font, color, and transitions. Built from scratch! Back End: NodeJS and ExpressJS, used google cloud platform for the database. Used Twilio for text communication Libraries: created cookies, client-sessions in order to save information across the site Ngrok to deploy

We really really wanted to log in through Google, but because of new updates and new security measures the we could not fulfill, the google cloud team told us, after hours and hours of attempts, that we should give up on this and user our own authentication system.

Successfully implemented google maps with react, but had difficulty to compile the whole project, so we ended up switching to expressJS and failed to implement map.

We had a lot of ideas in mind and team members were designated different tasks, but individuals got caught up in their own work and weren't at the same page at times, leading to difficulties in combining the contributions.

Though we made major and late changes to our platform, and gave up on some features we intended to implement, we ultimately did produce a working ride share application.

It's extremely important for all members of the project to be on the same page and all aspects of our work can be combined successfully. When we have other members' duties and best interest in mind, we will further consider design aspects and tweak code accordingly, making the task easier as a group.

What's next for Teilen

We hope to implement features we didn't have time in SBHacks, which includes machine learning to improve accuracy of matches among parties. We wish to implement google map to pinpoint and track locations. More options to match riders and drivers such as gas money and additional notes. To maximize efficiency, we also want to consider the car size and have the option to contain multiple passengers per ride. 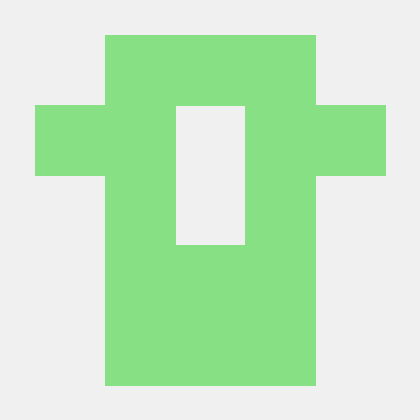