As native Japanese speakers and students of foreign languages ourselves, we have always been consulted by others who want to learn Japanese and other languages. One pain point that we observed over and over was that people love watching anime in Japanese to “study,” but they were having a hard time converting that into a meaningful learning experience. Sure, people can stop and look up what certain words mean as they watch, but we learned that, realistically, most people don’t want to interrupt themselves while watching. So, we created teech, where you can teech yourself before you treat yourself.

Using natural language processing, our platform automatically generates a vocabulary list of the most important words and phrases mentioned in the episode for you to study before watching the episode. This way, having looked at the list, a user will be able to recognize the crucial phrases and understand the concepts as they watch the show. We believe that this will enable the end user to have a much more enjoyable experience, rather than having to frequently pause and look up the words.

In addition, for each vocabulary, we list the line in the context of where that vocabulary is used in the episode. When you press the speaker button, it will actually play that audio clip (if available). This will help the learner put the vocabulary in context, learn proper pronunciation, and also be able to recognize that phrase when you actually go watch the episode to fortify learning.

We scraped subtitles for anime from online and extracted the key vocabulary and phrases for each episode using natural language processing with Python. We created the front end with React, back end with Node+Express, and the database with MySQL. We are a team of three, so one person did front end, another did back end, and the other did the data processing.

One specific challenge we ran into was deploying the website onto AWS. We found AWS to be like a zoo, so a lot of time was spent navigating and debugging that.

Another challenge was applying natural language processing to Japanese text. Given the structural difference in the Japanese language from English, we had to work with unfamiliar libraries as well as unfamiliar ways to process them.

We are very proud to have successfully launched a product that works!

Maggie: This was my first hackathon, and I learned how to write efficient and clean code for the front end, which turned out to be really important in managing a sizable project in such a short amount of time! Similarly, fully designing and prototyping the site BEFORE coding was key.

Shoya: I learned a ton about applying NLP to the Japanese language and also designing the database that would work well with the frontend and backend.

Eurey: I learned how to use Node.js with Express. This was my first time working on the backend as a team and I gained experience in thinking about how to connect each part of the project together.

What's next for Teech

We are looking to expand to other languages! For example, a lot of people we know try to learn Korean from K-Dramas.

We are also thinking of adding a feature to check your pronunciation by utilizing Google Cloud Speech-to-Text Recognition. 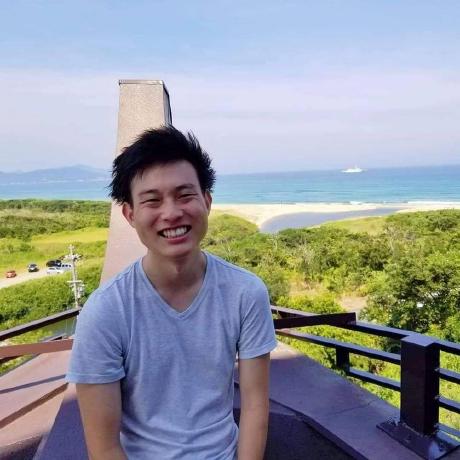