Garbage collection today is conducted on a fixed schedule chosen on human's bias observation. This creates problems when there are events such as concerts where lots of garbage accumulates which may not be cleared until the next garbage collection schedule. This project addresses the problem by predicting a city cleaning index (CCI) for every street and venue around the city. This prediction is made from publicly available data, such as previous events, weather and day characteristics. With this information, the sweeper company is able to develop an optimal schedule and clean the city when needed. Thus, avoiding redundancy around cleaning and ensuring a cleaner city.

The model is able to predict and visualize the cleaning levels of the city of Basel.

There are three aspects to the project:

Litter detection dataset: A dataset of the garbage from the city of Basel (Switzerland) based on geolocation and images collected over a period of time was provided by BUCHER Municipal AG and Cortexia. The data included geolocation, timestamp, place_name, and Clean City Index (CCI) for that location from the months of April to September 2019. CCI was calculated using computer vision by detecting the different trash objects (cigarettes, plastic bottles, leaves, etc) From that region on that day.

Weather dataset: A python service was implemented to query the Metomatics API for historical weather data.

Event dataset: All the events posted on Eventful during the same period as Littter detection dataset were queried and used.

The extracted data is available here.

Multiple models were tested for this use-case as follows:

The best model for this use case was Random Forest Regression with an accuracy of >86% and mean average precision of < 0.45 on our test dataset. This set consisted of 25% of the available training data.

The web service was developed in Django. A lot of the data was fetched into a database from the source files to make the business logic easier and more performant.

There is a direct interface to the model, that resides in memory, hence it's capable of producing a lot of predictions in a timeline fashion. Note that we are generating a prediction for every ROI which is in the system for every day selected.

Storing geospatial (GIS) data was something we never worked with. It required database extensions, however, after the initial learnings, a lot of operations became a lot easier, like getting centroids of polygons, looking at intersections etc.

Since both the back-end and the model was written in python, implementing interfaces to the model was straightforward once we understood the requirements.

The front-end was done with using leafletjs.

Model development: To build a model for predicting CCI value to more than 3000 locations was really difficult. Although it was believed that features such temperature and event information would give good results, models such as linear regression and multi-layer perceptron were barely able to reach the baseline accuracy (just outputting the mean city cleaning index).

The following link shows our final presentation for the judges: Presentation

The next steps would be to use the predicted city cleaning index in order to develop a sweeper scheduled route. By providing this optimal route, we hope to ensure cleaning cities and reduce carbon emissions. 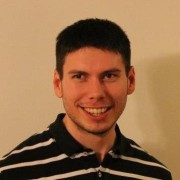 We outgrew our EC2 micro instance, just migrated to medium. This ML needs more than 1GB of RAM :) 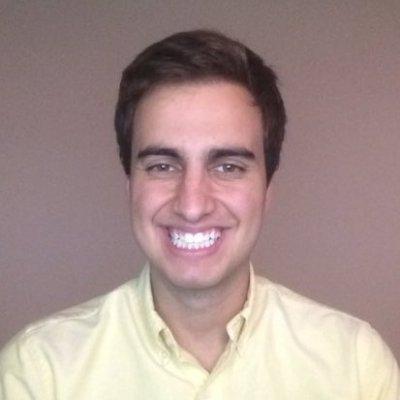 Finishing the presentation to show our value proposition!

Started with the actual work!