Valerie Issumo’s past work is a valuable basis upon which TEAM67 sets it’s goal to an early warning system for virus detection within wastewater. This, we believe, is a more effective and less capital intensive form of detecting, monitoring and controlling Covid19.

What it does Evidence points towards the hypothesis that Covid19 traces can easily be detected in human excretion and therefore in wastewater. Setting up a measuring system (ioT sensors) in predefined locations within the wastewater ecosystem, based on best in class hardware providers.

How we built it The VersusVirus hackethon enabled obtaining the needed attention to our concept and connected us with like-minded individuals.

Challenges we ran into Initially it was the “creative chaos”, which is part and parcel of a Hackathon. Furthermore (and as typical in every voluntary event) it was to be expected that members enjoying the hackathon energy and experience over the weekend, left the group shortly afterwards.

Accomplishments that we're proud of We managed to win the support of high-ranking individuals (such as the President of the National Council) and having consolidated into a small working group that has put it’s energy behind pathing the way towards, and completing, the final funding application.

What we learned The power of a Hackathon, the true desire of people wishing to add value and the positive dynamic of teamwork.

What's next for Team67 waste-water-virus-detection-impact-economy Further condensing our concept, taking onboard lesson’s learned, researching and analysing relevant information, networking with relevant parties that add value to our cause and preparing an impactful and relevant proposition to decision making bodies, such as the Federal Office of Public Health 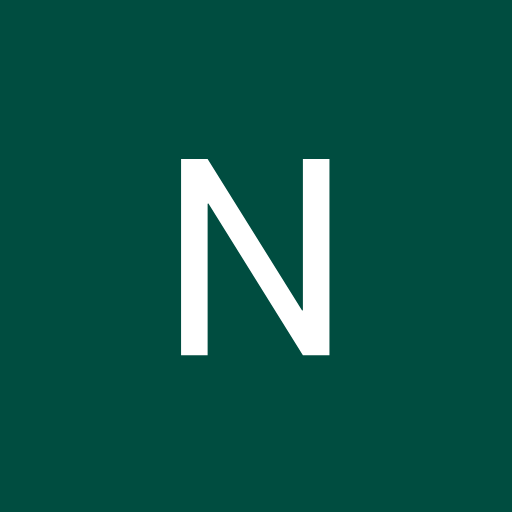 Eager to know the results