A quick puzzle-arcade game produced for the Raccoons 2020 hackathon, in which you try to match a shape to other incoming pieces with additional challenges and gamemodes.

Team F.A.R.T. originally started with a completely different idea, and with an extra team member. The plan was to make a top-down game about a blind man doing daily tasks, where things would only be visible on screen if they emitted a sound. The first 12 hours of the event were spent working on this idea. However, the dull nature and the slightly lacking execution of it were making the team lose faith in it. Sadly, this lead to 12 hours of radio-silence and inactivity.

Team F.A.R.T. doesn't give up. Despite losing a lot of time and effort, F.A.R.T. weren't just going to stop working; they had joined a hackathon after all. Failure is a part of learning. With maybe not as unique sounding of an idea, in the name of F.A.R.T.(-ing) they got back on their feet and it was time to make the most out of what they had left. MATCH-EM-UP was going to be a learning experience like no other. And thus, almost 24 hours of work ensued.

Although we conquered many concerns and obstacles during development, there were some things we either didn't have enough time to implement or were incomplete:

-Music player (as we had made 4 songs for the game (check additional info for that));

-Custom and survival gamemodes (proved to be too tricky for the amount of time we had left);

Team consists of 3 (two after the change in direction) members:

Martin K - team manager (way to go buddy on keeping everyone together, hats off to you, so much for managment);

Jack Reid - composer, has programmed only visual novels in python (they're epic by the way), also edited the preview video;

Felix H. - most programming experience out of all (resigned, however); 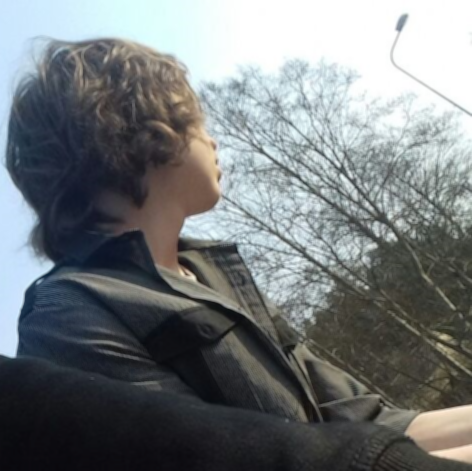