We were inspired by the AR workshop and we thought Grundfos' case sounded quite challenging and exciting. We are, our selves, motivated by saving the environment and we tried to use each others competencies in the most efficient way possible. We wanted to be creative and expand our horizon in the field. Futhermore we were not familiar with Unity before the project, which is why we feel really proud of the result.

Getting a "good" representation of the water in the tank, was hard. We started by trying to animate planes to have slight movement and shimmer in the water tank. The water movement/shimmer was not obtainable at with our current skill set so, we settled for making it the water drain from the tank.

As no, team-member had prior experience with Unity engine or Verforia the Unity's learning curve was steep! We did, however, end up with a complete functioning prototype.

We are super proud of the fact that we were able to move away from using Verforia "target images" to place our creations in the real world and instead were able to use the Verforia Plane finder.

As no, team-member had experience with Unity, or Verforia and only three of the team members have had exposure to C# before we learned a lot about these three areas.

We especially learned a lot about using/making "menus", "particle emitters" and "animations" in Unity. It would have been nice to spend some more time getting deeper into the Unity scripting API. 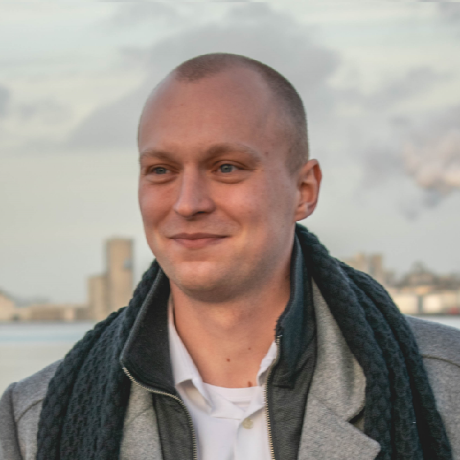