Space theme Rover that runs around. We can control its movements. It draws messages outerspace. Lights light up. Meow

The robot runs with a Raspberry Pi which is connected to a local hotspot (in order to control its movements and to receive a livestream from the webcam). The whole robot is handcrafted including wheels and other supports with cardboard and foam. A colouring pen is attached at the front of the robot and planted to the ground in order to draw patterns and messages while it is moving. Movements of the motors are controlled by commands given from a computer that is also connected to the local hotspot with the Raspberry Pi. The webcam live feed is mainly to locate our robot during its trip to outer space.

Challenges include having full control of the motors to make prettier drawings. Things we tried to implement was a joystick in order to control the robot. However, despite the lack of ADC, we could not convert the analog signals of the joystick into digital signals for the Raspberry Pi. Connecting everything to a local hotspot was also challenging and required a lot of time. Since wheels were hand made, making identical pairs of wheels were almost impossible.

We are proud of the overall project because it is a fully functional draw-bot and also decent looking (cute :3). However, we are also very aware of the vast number of improvements that we could implement if we had more time. The fact that the whole robot (including wheels) was hand crafted gave an extra point on being proud, since everything rolls fine.

The amount of stuffs we learned during the 24 hours is inexpressible with words. In brief, we acquired more technical skills in robotics and also setting up networks in order to connect all the devices, including the Raspberry Pi, together through a local hotspot. 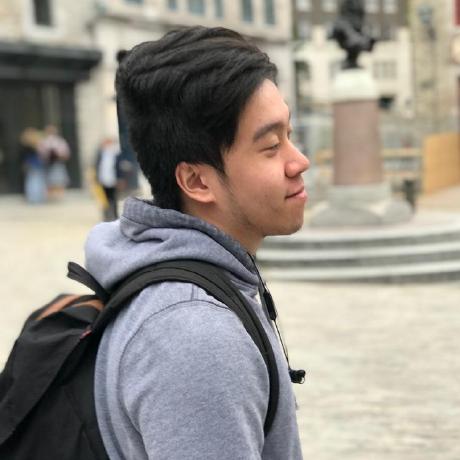