Aled said he wanted to build a tea machine 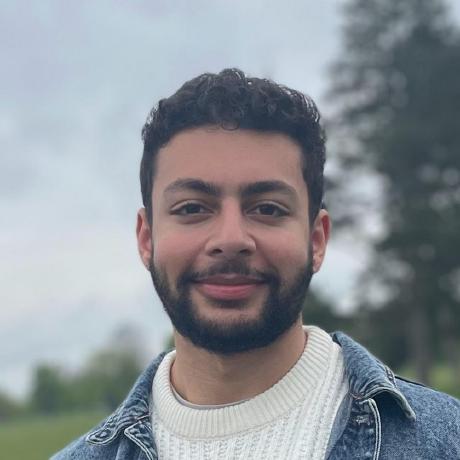