The inspiration for the project came from the youtube video "Ta-Ta-Tax Fraud! (Reprise) - Yoshi Commits Tax Fraud" where the Nintendo character Yoshi describes the many ways he commits tax fraud. From that initial idea of committing tax fraud, we thought of a premise of a 2D Top-Down stealth game, where you try to escape from the IRS.

It's a single-player game that puts your character, Green Guy, in your escape against the IRS.

The GitHub integration with Unity had its issues, which took time away from development. Also, it was our first time working with and collaborating with Unity, so we did stumble a bit with development. We weren't able to add in the stealth functionality, but we were able to have most of the game's functionality, like a win condition, a timer that represents how much the IRS is draining from your account, player movement, enemy movement, AI, etc...

This was the first time we were exposed to Unity and its scripting language, C#, so we were able to learn the engine and the programming language.

What's next for Tax Evasion

We would like to add stealth functionality with the next build of the game, as well as streamlining level creation. 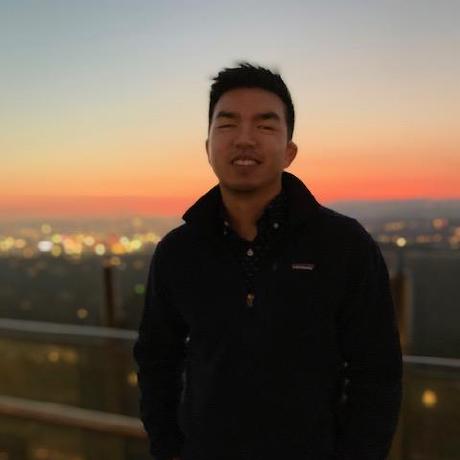