We idea pitched all of our ideas and whittled it down to the project that sounded fun to the whole group, We had all been wanting to work on a project together for a few months so taking a shot at making a game was a good opportunity

It is an idle game about farming potatoes, we had planned to implement a factory in which you could build a processing line and have logic to determine how it would produce potato based products, however as of now it is just a potato farming and selling , click on the plot of land and then use the UI to plant and harvest potatoes, and then click on the storage to sell them

we decided on writing our own game engine in javascript, so we decided how game ticks would work then we wrote the rest of the game around that, on startup, our game engine is initiated. This initiation will then setup our object manager which is the API of sorts for interactions in the entire game. The object manager is called on each tick to update, and execute anything necessary for each building, during each tick. The object manager also has classes to update and return anything from the objects necessary, and handles input from the event handler to cause our clicks to perform the correct actions.

None of us knew javhttps://github.com/KazeShikaru/Hackathon_2020ascript very well whatsoever, as much as we would have liked to think that we did. We ran into hardship after hardship trying to learn the language which did nothing but reinforce a vicious cycle of ever increasing hatred for the language which likely dampened the speed of our workflow, however we came out in the end with a mostly working game.

First time we have written a game from scratch without the help of any libraries or outside sources, didn't turn into exactly what we wanted but layed the framework to implement what we had planned in the future with relative ease.

A LOT about javascript, a good deal about how to initially design a game, and a few good lessons on how to divvy out work to a team.

We would like to finish our prototype/demo at the very least, and perhaps in some time go back and implement the things we could not get around to in this short timespan. 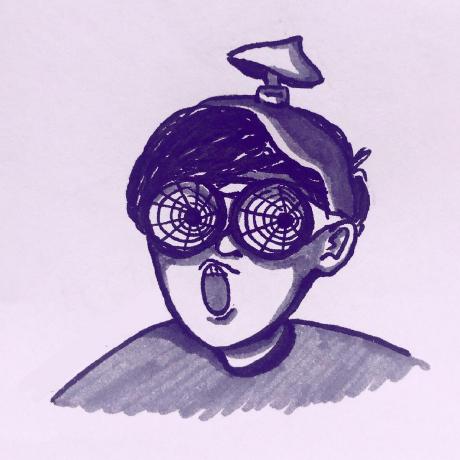