There've been countless times when I wished I could easily access the tweets in my Twitter bookmarks. Bookmarks are easily one of my favorite features on Twitter just because they allow me to save interesting tweets for later so I can enjoy the ongoing conversation(s) on my timeline. But I usually find it difficult to go back to the Tweets I've bookmarked because I bookmark a lot and it's sometimes hard to find stuff I want to read. So I decided to build a solution to this problem

So I got Derrick on board as a Product Designer/Manager! And the first thing he did was conduct user research and come up with really cool concepts for what Tassel would look like. After that, we started implementing the designs and features with Google's new declarative UI framework, Jetpack Compose, and Kotlin.

One of the major challenges we ran into was integrating with Twitter's API. Most of the available SDKs were not fully compatible with V2 of the Twitter API so we had to integrate with Twitter's API from scratch using Retrofit manually, that was fun!

What's next for Tassel

We have so much more lined up! In Tassel V2, we plan to build for iOS as well and add features like "Remind me of a Tweet", where a user can opt for Tassel to send a push notification at a specific time to remind them to read a tweet they have already bookmarked.

Here are other things we plan to work on in V2. 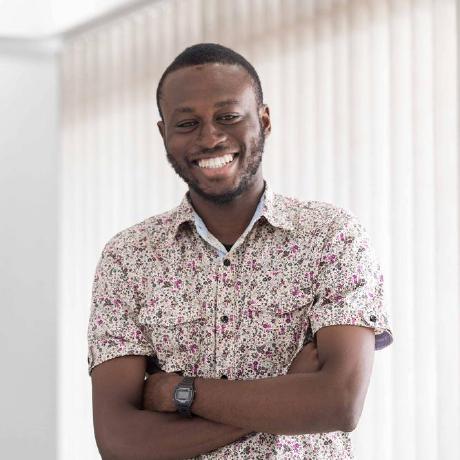