ARkraman is a hybrid, multiplayer, Augmented Reality based Board Game that educates you about the various less known, as well as well-known monuments of India and the history behind them. It is Bounded by an entertaining gaming experience through Augmented Reality to keep you engaged!

The game will have up to 4 players, where each will play the role of a king or "Maharaja". ​ ​ The aim is to strengthen your army by visiting and conquering places, making allies, and applying strategic choices throughout the course of the game.​ ​ Finally concluded by the Great war, in which each players' armies fight against each other to become the champion "Maharaja".

Each player will start with fixed "Rupees" or game coins and with a fixed number of soldiers in his army.​ The players then take turns and move forward to certain steps, decided by the spin of the chakra.​ When you reach a certain city, it would be either occupied or free. ​ If the city is free, you can claim it using your coins.​ If the city is occupied, you can either take over that city if your army strength is greater than the occupants' army strength ​

Each time you claim a city your army strength increases due to the support of locals.​ If you land on a special location, namely Alliance, Forest, and Trap, players will have to take alternative paths with greater risks and higher returns. Strategically choose the best option.​ ​ After 5 rounds, players will have an option to call the final War. In the final war, each players' armies will fight with each other and one champion "Maharaja" with maximum power will emerge.​ The players, have to strategically call the war by guessing when he is at the peak of his power, and others are comparatively low by accounting factors like alliance, army strength, and money power.​​

We utilized the Power of Unity3D game engine combined with Vuforia SDK to implement Augmented reality with Image target detection.

We used Premiere Pro for some animation clips of product and boxes for the prototype video.

Used blender for creation/Editing of 3D models and used them in Unity to overlay them over the content.

Finally summed everything in Unity with some C# scripting and adding UI and animation to 3D models to create the final prototype.

Since the idea that we started to work on was extremely wide and required much more time, we tried to focus on the core idea and tried to represent our thoughts through the submissions

ARkraman will keep developing after this hackathon as well! Here are some things you can expect to see soon:-

2.Customers will be offered character customization with different abilities which could be bought In-App. This will give them a better upper hand in-game.​

3.The premium membership of the app could be taken by the customers through which they can play the same game online multiplayer without the board(free for the first 3 months with the box).​ 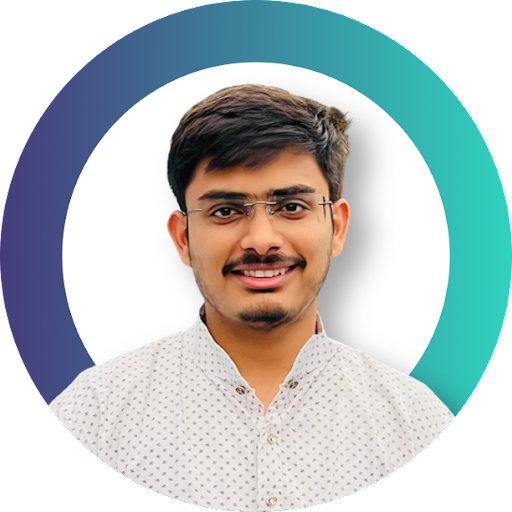