Once upon a time, we found an API that would lets you build a 3d model of a real life city. We wanted to use this technology to reconstruct a city in augmented reality, and explore and destroy that city using tanks, like in the Wii U game, Tanks. So tARrnks was born.

While there was no good way to export the 3d model of the city, the idea of exploring augmented reality space with tanks using Vuforia and playing in the same space as someone else was really interesting. So, we developed a programatically generated city scape, and built the game in Unity. 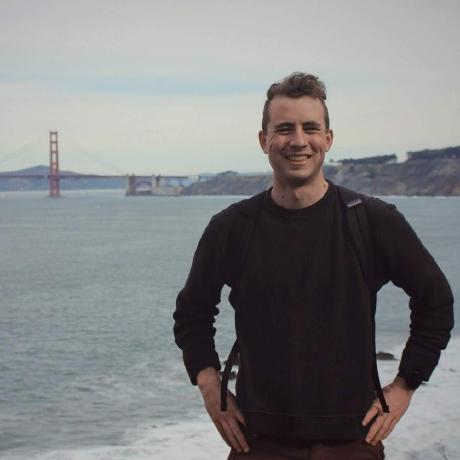