We were super interested in working with Tap and trying to make a game with it for users.

Currently, TapPiano only works with 4 keys. It takes input from both the Tap device and the keyboard.

We decided to use Unity as a form of input. We struggled to work with the SDK so we used the Tap device as keyboard inputs instead.

One of our biggest challenges was reverse engineering "Tap's" code. Also using Unity quite complicated sice two of the three team members had never worked with Unity before. We also had to learn how to use the device and all of its configurations.

We are super proud of being able to make a functioning game that takes input from the device as well as having learned enough Unity with the small time frame we were given.

It is incredibly hard to reverse engineere somebody else's code in such a short time window; however, we learned to cooperate and use Unity Collaborate as well as quickly develop an idea where each of us could work on a different aspect of it.

We have the main menu, but it needs to be implemented. We would like to add in more keys as well as varying difficulties. Sound would also be a nice addition, however, we would like to go one step at a time. 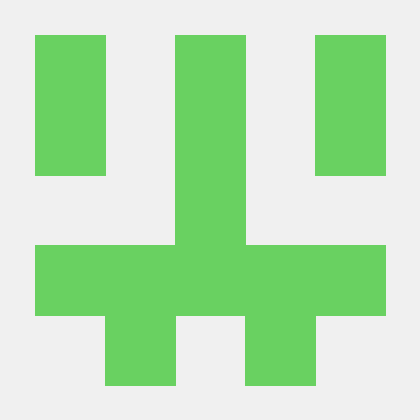