A combination of playing Pictionary online with friends, and the frustrating difficulty of tapping out a song on a table.

Connects users to each other using Firebase in order to form small rooms. The users in these rooms then tap out musical tunes for each other, while other users make guesses as to what songs they were tapping out. Users are awarded points based on how well (and fast) they guess as well as accurate they are to their original song.

Our team built this using mostly Firebase and JavaScript, however we also utilized python with flask as a backend (running on apache) in addition to Bootstrap and JQuery for the frontend.

Synchronizing tasks between many users connected to the same server is REALLY complicated. Nested callback functions ;-;.

It works :D. It supports a (theoretically) infinite amount of users and has no major bugs.

Firebase is invaluable for connecting multiple users together to pass and store data.

What's next for Tapout! 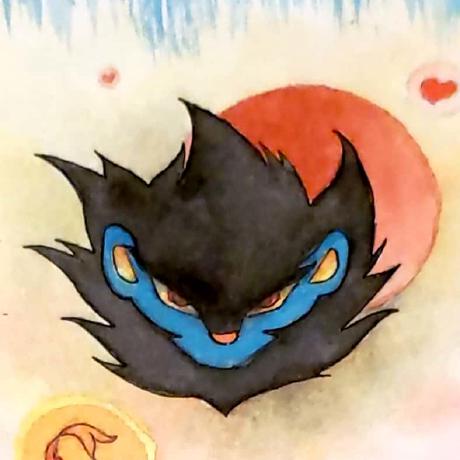