Inspiration was the challenge published by T-Systems on hackkosice 2019

Grabs the audio stream from computer microphone and with use of Google Cloud Platform services, it transcribes the captured audio to text and then translate the text to target language and send it to simple frontend.

Fasttext embeddings are used to enhance the transcription - if there is a transcription with low confidence, it will try to replace it with word, which has the highest probability of occurence in given context.

Integration of translation into simple website (shows as a stream of text), with basic integration to Webex was done by Jaroslav Loebl.

Jaroslav killed a lots of hours by imlementing the non-blocking streaming of translation results to frontend. It was mainly caused by low knowledge of asyncio.

Marko for the first time used the Google Cloud Platform and working under the time pressure was also strong experience.

Working PoC, which transcribe and translate captured audio and show it to user.

What's next for Tapir (speech-to-text-to-translate)

An actual sending of translated text to other webex users, as subtitles. 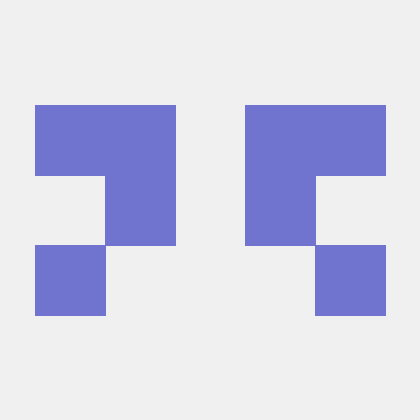