Wanted to create an action based game that is both fun and entertaining to play, allowing 2 players to compete against each other

Hard to transfer assets between devices

Never used unity before, and created a game in 24 hours

To plan well before diving into code

What's next for Tank Tantrum

Implement a UI and vs PC option 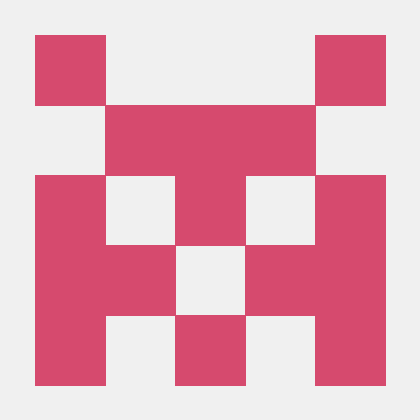