I go to Rutgers. I have no other option but to use the bus system :p

In all seriousness, there are often times when I'm at a bus stop and I don't know what bus to take, and without WiFi I'm forced to use cellular data to open a Rutgers bus app (I prefer Transloc Rider). This often takes a while to load, and for some people, using data isn't even an option. That's why I created takemeaRoUnd.

takemeaRoUnd allows users to text a phone number, say where you are and where you want to go, and then it responds with the bus that you need to take, when it's coming, and when you will reach your destination.

I used Twilio to set up a phone number that can accept text messages and phone calls, as well as respond to them. To source real-time bus information, I utilized the TransLoc PublicAPI, which exposes several resources that allow you to access real-time information about transit systems tracked by TransLoc Inc. Twilio interacted with a python server built using Flask and hosted using ngrok.

Understanding the inner workings of the TransLoc PublicAPI was difficult, as their documentation is limited. I also spent a decent chunk of time working on the logic to determine which bus would take you to your location the fastest.

I've never used Twilio, and I think it's really cool that I'm able to interact with my server using text messages and phone calls, without the internet. I'm also proud that overall I was able to create a hack that I have a practical use for, and possibly other students at Rutgers and other universities.

I want to make takemeaRoUnd accessible for everyone, including the visually impaired. To implement this, I can use phone calls where you can say where you are and where you want to go, allowing the differently abled to have the same level of access to the bus system.

Another addition that I think would be cool would be to have door-to-door directions, from your current location to the bus stop, along the bus, and from the departing stop to your destination. This would make navigating infinitely easier. 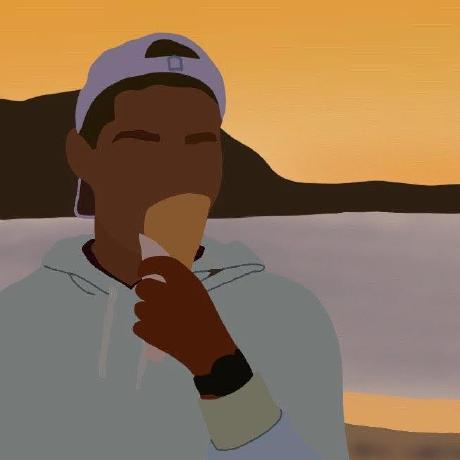