How such idea came into life?

It just came into my mind while I was sitting at the opening ceremony, and I thought it would be a cool challenge (along with good applications, too) to do with my friends.

The user provides us a video link through our website. Then, the algorithm will generate a set of scenes where each scene contains words that describe it; the words are ordered in a descending order of relevance within the associated scene. However, our ultimate goal is to have one paragraph that describes the entire video, let's say, the theme.

How was it done, or at least the pre-alpha version?

We break the video down into frames separated by n frames which is specified. Each frame is fed into the Google Cloud Vision API to detect features, and for each, we have a list of words that describe it. After that, we group frames that share common features together. The procedure was, each frame is in its own "scene," then two adjacent scenes are compared, and their error (the amount of mismatch between words) is calculated. If the error is significant, then it is definitely a scene change; otherwise, it is only a relative change (camera movement, illumination, ...), thus, combining the two scenes together. This process will go until the end of the list of scenes.

Python was new to some members of the group, and the challenge is always putting things together and dividing them again into reusable modules. However, most of the obstacles are overcome. Our goal was met, but there were lots of issues (or ideas, I would say) on Github that we yet solved.

Accomplishments that I'm and we're proud of

Bringing everyone's codes together and rewrite to create clean and easy-to-read scripts. For us, we were happy that we met our goal on time.

We learned to work as a team, communicate, and support each other when needed. We also saw the reality of programming where many problems arise; it is fairly different from studying class since the homework are well-structured and easy to understand.

There are plenty of applications where we can expand our project to offer: 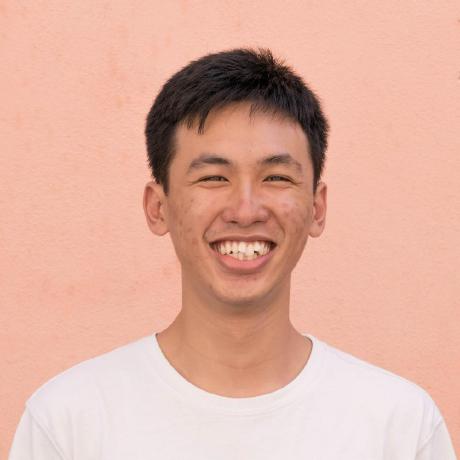