Imagine going to an outdoor fair or festival. You're hungry. You open a special mobile web site and order a taco on your phone.

A few minutes later, a tiny car drives up to you, carrying a taco to the GPS location you used when ordering.

I have an RC car modified with a new motor driver, GPS, digital compass, cell modem (Particle Electron), Arduino, and obstacle detectors. It can more or less drive to a waypoint sent via the cell modem. It also has Bluetooth which is used to send real-time logs for debugging.

The RC car I have kind of sucks. Its steering is extremely inaccurate and slow (I think my real car has a tighter turning radius), it gets stuck on small bumps in the road, and it doesn't even really have room for a taco on top. Right now my priority is upgrading to LIPO batteries so it won't get stuck on small bumps. I don't know what to do about the steering situation or the lack of cargo capacity.

I haven't done the server side parts. You just have to send a waypoint on the CLI.

I haven't done any map-based navigation.

I can detect obstacles, but I can't do anything other than just stop and wait for them to go away. It would be nice to try to actually avoid them.

I'm hoping to make some more progress on my own before the Makeathon even begins.

Goals for the Makeathon

For the Mothers Day Makeathon, I want to get this project to the proof-of-concept level. That means delivering one taco, fairly reliably. It's OK if the code is incredibly sloppy, and it only works on a single well-tested route.

Then I'd like to demo it (along with any co-conspirators) at Twin Cities Maker Faire at the MN State Fairgrounds, which I think will be an ideal location because it is outdoors, paved, and does not have any cars.

I'd like to get this to the "fun gimmick" state where strangers can order food items at other local outdoor events. That probably means really good obstacle detection, more accurate GPS, some way to charge patrons, and a carrying capacity of at least 1 LB. But that will take a lot more work.

Long term, the possibilities are endless. Imagine a fleet of taco delivery vehicles driving around at a large college campus, a dense city neighborhood, or a major event like the State Fair. We could make MILLIONS of microdollars. 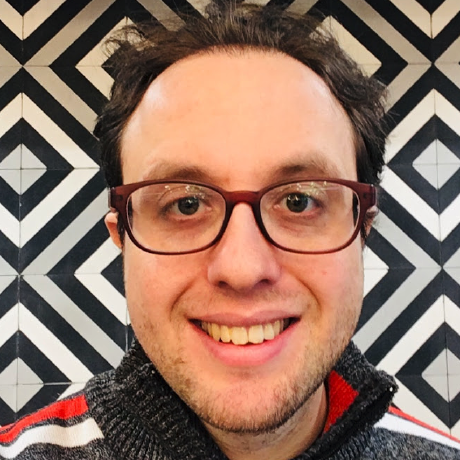