Attacked by severe cold, I was unable to get out of bed and made my way to Political Economy class, one of my favorite lecture courses. My absence on that day was even worsened by the fact that an amazing guest speaker was giving the class a lecture on what school don’t teach you about the business world, a topic that had long captured my attention since I first saw it. Even though asking a friend to record the whole speech for me would be a valid solution to the problem I was facing, it would be better if I could control a recording device remotely through voice command only, considering my health status. What’s more, if the recorded audio file could be automatically transcribed into text file or even summarized into an outline with a few sentences only, my compromised logical thinking ability under severe cold would be greatly assisted when I tried to understand the speech.

We have set up an Amazon Alexa skill and an AWS EC2 instance that handles requests from Amazon echo and Tachyonic Summarizer users. Amazon echo is able to communicate with the AWS server through specially formatted JSON data packages, and the AWS server (which runs a python flask service) sends commands to and receives text data from the Tachyonic Summarizer (which also runs a python flask service) using http and https protocol. Due to the lack of Intel Edison micro-computer, we are using a MacBook Pro to emulate the functioning of the supposed-to-be portable Tachyonic Summarizer, but the same can be easily achieved by simply replacing the MacBook with any ARM-based micro-computer.

Challenge 1: A recorded long speech is not able to be transcribed into text file by making a single request to google speech to text API due to file size limit

Solution : We used audio recording buffer and multi-threading to process piecewise the audio segments so that transcription is done concurrently with the recording process

Solution: We employed dynamic adjustment of audio energy ratio and energy threshold on Tachyonic Summarizer so that recordings are maximumly denoised before sent to Google speech to text service

Challenge 3: We do not have a SSL certificate which is required by Alexa skill setup

Solution: We ran ngrok on the AWS server to obtain a wildcard certificate to satisfy the requirement

What's next for Tachyonic Summarizer 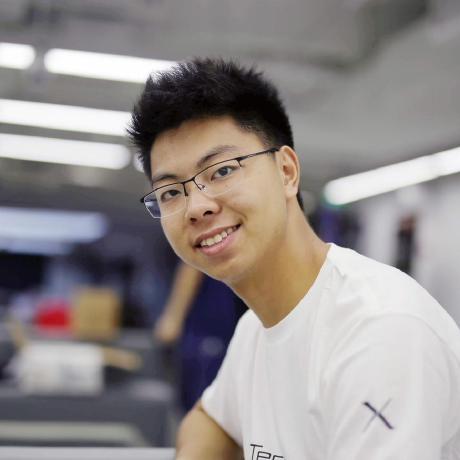