Light on cash, or just don't want to deal with the tedium of splitting up bills over a group of people? Quickly and easily create dynamically split bills that can be paid in as few as 2 button presses! TabYouLater is a fast micropayments solution based on the Capital One API and hosted on Microsoft's Azure Mobile Services to serve an increasingly digital world. We allow for users to assume the full cost of some items, such as a group dinner, and issue micro-invoices, or tabs, for other members of the group to fill.

This is done as transparently as possible, with the "creditor", or in this case whoever is hosting the tab, simply creating an invoice with the total cost, and having the other members of the group add themselves to the tab by scanning the generated QR code. As each person adds themselves, the total cost will be split again and again, until the creditor signals the end of the joining phase and closes the invoice, sending the newly split bill to each persons Capital One account.

If a person either doesn't have a Capital One account, or lacks the funds to cover the charge, a debt will be created, trackable only by the creditor. This debt will either need to be settled by adding additional funds to the account, or have it settled off record between the creditor and debtor.

We believe that TabYouLater can fill an integral role in the Payments as a Service space, especially as we begin to add other payment channels through other banks, and perhaps explore the usage of cryptocurrencies such as Bitcoin as a settlement layer (that is to say settling debts inbetween banks on a very fast basis). 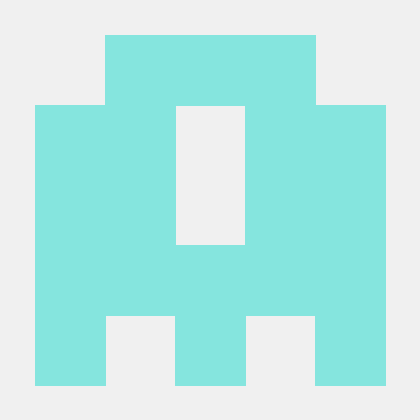