This project was inspired by the fight against global hunger, as well as, the ever rising amounts of food waste. We understood that both these issues can be resolved congruously and simultaneously - making unwanted food viable to the bulk of our starving populace would both reduce food waste and feed the hungry.

The application displays various nearby restaurants that are giving away food for free or discounted prices.

Built with React and Bootstrap, along with HTML and CSS.

Using Routes from React led to some pages not displaying correctly without any syntax or runtime errors occurring. This challenge was difficult to overcome with our overall beginner experience with Routes and React in general.

We are proud of ourselves for building a project with a framework a lot of us weren’t familiar with. Furthermore, there were several times where we felt helpless in the face of errors. We are proud of persevering through the tribulations, researching independently, and collaborating in a team to solve the problem at hand.

Since most of the team wasn’t familiar with React or Javascript, we spent a fair amount of time learning their fundamentals. We also learned several important skills in the process of building and developing this framework, such as error handling and the importance of clean code. Continuing on, we also learned about several useful frameworks such as bootcamp, and Figma that made both the visualization and operation of the project successful.

What's next for Table

In the future, we would like to be able to make our app a fully-fledged MERN stack application. We want to be able to connect our frontend with a database as well as be able to perform basic CRUD operations. Ideally, we would like to develop the project further and make it a viable solution to reducing food waste and combating global hunger at the same time. We also hope to build a sound incentive system for restaurants and private enterprises that are donating food - perhaps a set amount of money at the end of the month, tax reductions (for restaurants, at least), or awards that commemorate service.

Table now features a login page and sign up page. After a user has logged in the Coupons page will display with various coupons from participating companies in the surrounding area. After clicking on a restaurant the user is directed to the Company page which will display information about the company including what free food they are selling that day and how to contact them. 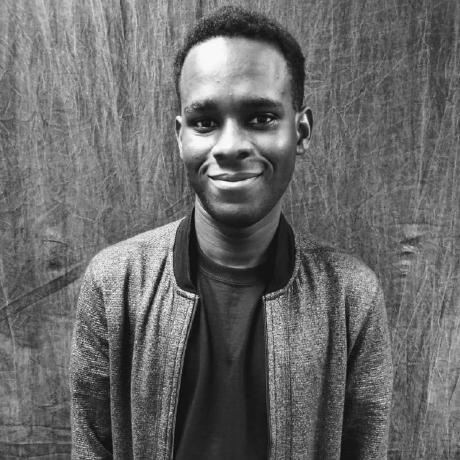 Created our homepage to describe our project