The challenges of having a young child diagnosed with Type 1 Diabetes do not end once they are released from the hospital, it is actually just the beginning. This has affected me personally as my son was diagnosed when he was 2.5 years old. He is now 5 and even though he has had Type 1 Diabetes for over two years, I still have situations that are in uncharted territory. Honestly, I could go on for hours about the struggles that my son goes through while at the same time I try to make his life as normal as possible. One thing that I have found that is helpful is knowing other parents that are going through the same thing which in turn provides my son with other children who are going through the same things as him. This website was built with the intention of a social media aspect of forums for different topics, direct messaging and a health aspect which entails tracking what happens during the day and night for personal reference and to provide your doctor with valuable observations.

The intended purpose of the site is to have an all-encompassing place to go for information, support, reviews, and personal record keeping. Included in the application are forum boards, direct messaging, FAQ, and a form to enter events throughout the day to keep track of any anomalies. The record keeping aspect can be especially helpful to convey the information to a doctor about trends in blood sugar and adjusting insulin dosages.

Using VS Code as an IDE, we built the website from the basement up using ReactJS, Node.js, and Firebase as our database.

Eve-ry-thing. Trying to design the website conceptually while simultaneously building the framework was our first challenge. To overcome this, we sketched out the theory of where we ultimately wanted to be at in a perfect world. Each of us are fairly inexperienced with React so we celebrated the little victories of data properly rendering and tried not to be too discouraged when we received type errors or components improperly exported/imported or a plethora of other compile time errors.

We have a website that can be compiled and navigated. The basic framework of what we wanted to accomplish is there, it just severely lacks style. We also have data being returned from Firebase however we are still working on getting it to render on the correct pages. Also, login and register work! Honestly, just spending 24 hours in the same room with the same people, collaborating successfully, and learning how to fix the errors that we had fixed and then broke again were probably the greatest accomplishments. The site is also hosted at t1dnme.cf

We learned that taking a chance on a semi-unfamiliar framework was rewarding in the end, even though our project at the end of the 24 hours was no where close to what we were initially shooting for. However, if we were able to get to this point of a skeleton site with database connectivity, we agree that if we were to continue working on this project for another 24 hours (after a good night’s sleep) we would be able to make significant progress.

Next would be to get the forums aspect up and running efficiently and the Daily Tracking component functional so users can start recording data. 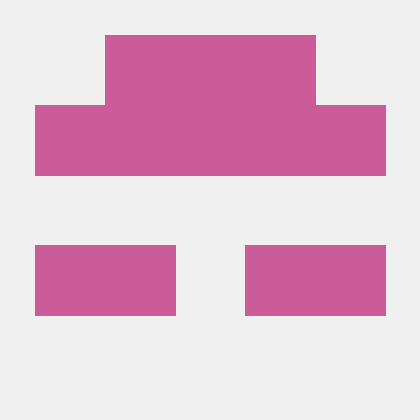