There were two primary sources of inspiration. The first one was a paper published by University of Oxford researchers, who proposed a state of the art deep learning pipeline to extract spoken language from video. The paper can be found here. The repo for the model used as a base template can be found here.

The second source of inspiration is an existing product on the market, Focals by North. Focals are smart glasses that aim to put the important parts of your life right in front of you through a projected heads up display. We thought it would be a great idea to build onto a platform like this through adding a camera and using artificial intelligence to gain valuable insights about what you see, which in our case, is deciphering speech from visual input. This has applications in aiding individuals who are deaf or hard-of-hearing, noisy environments where automatic speech recognition is difficult, and in conjunction with speech recognition for ultra-accurate, real-time transcripts.

The user presses a button on the side of the glasses, which begins recording, and upon pressing the button again, recording ends. The camera is connected to a raspberry pi, which is a web enabled device. The raspberry pi uploads the recording to google cloud, and submits a post to a web server along with the file name uploaded. The web server downloads the video from google cloud, runs facial detection through a haar cascade classifier, and feeds that into a transformer network which transcribes the video. Upon finished, a front-end web application is notified through socket communication, and this results in the front-end streaming the video from google cloud as well as displaying the transcription output from the back-end server. 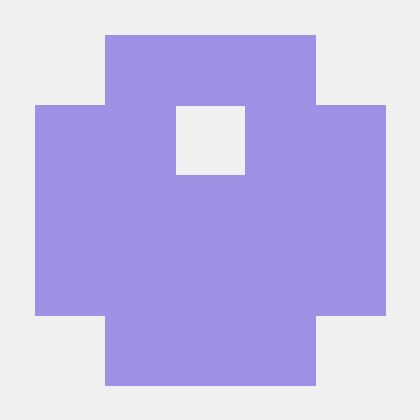