Here is the link to the compete (~2 min) demo video playlist!

We were inspired by the phenomenon of synesthesia which, to some, can manifest as seeing music in colors!

The user listens to music through their Spotify account and the website changes colors according to the notes that are being played.

The frontend is built using HTML, CSS and JavaScript, and the backend uses python. We also used the Spotify API and the SpotiPy library.

Our team members were all at various timezones and different levels and skillsets, but we're proud to say that we made it work.

We were able to come up with a complex, developed idea and worked on it without even meeting in person, despite living in different timezones! None of us had ever used APIs before, making it an exciting new experience.

Even if something isn't within an individual's ability, that's what a team is for; to combine skill sets and produce something never seen before.

We hope to further develop the site, smoothing over bugs and aestheticizing the webpage and color display. 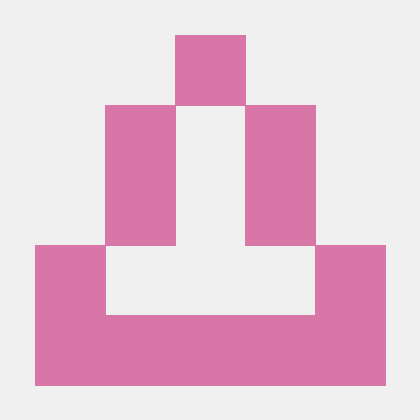