I've been inspired to do something about the growing problems of isolation and loneliness for a while, these are amplified by the current situation. There is also a need to help people learn more at home and in a social way. I read a book a week with a friend and discuss our learnings which is great for keeping us in touch and we learn so much more from the books we read by chatting about it. I wanted to make an app that would make it easier for people to be in sync with their friends when listening to podcasts, books, music or radio.

The app has two main modes. 1 - LIVE - Users listen to content at the same time as their friend or group to have a shared in the moment experience and feel closer to others and less lonely. 2 - SYNC - Users see what others have listened to in the content that they enjoy as well. If they are subscribed to a podcast and a friend listened to one they have downloaded that morning, that podcast goes to the top of the users playlist so the listen on the same day. That way they can talk about the same content and not be on their own listening journey that they can never discuss with others.

Currently just design prototypes. Built a demo basic app with handlebars to test how the back end system would worth with storing user data in PostgreSQL. And another demo app in React to look into letting users collaborate on notes around a piece of content and add comments.

I have found it difficult on deciding the best first features to build as there are some fundamentally different ways to build it. The app could let users sync their use of other apps e.g. Spotify or Youtube. and the content would not be in the app. Or it could be its own media player and the user and content all stays within the app. From user surveys and investigating the dev challenges it seems that launching with an app that has it's own content inside is the easiest. (we could make a chrome extension that syncs with external things additionally if there are enough people interested to do the second project)

Put a team together using 'helpwithcovid' and a lot of phone calls. Understood users behaviour at a much deeper level. Plan together to launch MVP having tested ideas with users. 50 sign ups

Not all ideas are for everyone but there is a large portion of people that would love to feel more social with their audio listening behaviour. There is a definite need to help with feelings of isolation and reasons to talk with friends around experiences you can share. Chrome extension would be faster but not really used as much as apps so an app is the way to go. React native is easiest to start with in terms of the number of people that can get involved. A lot of people feeling really affected by the crisis and losing touch with reality and need ways to stay sane. It's not just about front-line healthcare but a lot of serious problems will come from peoples mental health. Ways to keep people feeling positive will help reduce the negative impacts of the event. 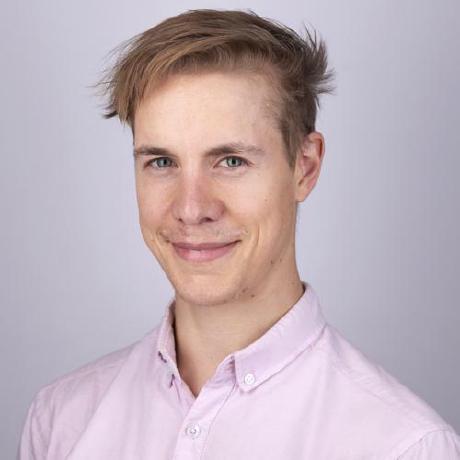