Every day, minorities across the globe face the problem of aggressions, both micro and macro, for just being who they are. I myself am a trans woman, and I often find myself wishing I knew of places in my area that would be accepting of me, and that I would feel comfortable in. I know that everyone from people of color to queer couples feel the same as well.

So I did what a developer does best, open-sourced the world! Imagine that all of the sudden you had access to information about everyone's favorite restaurants to eat, coffee shops where they felt accepted, and could even be warned away from those that aren't so kind ~

SymPlace acts as a geocacher in the background of your phone, securely storing the places you visit on device, and when it notices you visiting a location often, it'll ask you to review it based on a few factors:

With this information, it congregates an average score, and can present it to the user in a quick summary. Users can rate places already reviewed by others to get a better idea of the broad picture. You can also check the app to find already-rated establishments around you!

SymPlace was built with many technologies:

While the journey of building this app was a roller coaster for sure, one that did in fact bring many successes also brought many...

Time issues! Working alone I had to truly prioritize what I was going to work on, and what time I would allot myself per task. Jumping between languages to be able to develop the server and app at the same time proved to be difficult, but not impossible!

Another difficult thing was testing visit-services provided to me by CoreLocation on device. Being in the cold upstate New York air made moving around campus often difficult, and also added another difficulty to testing this app, having to significantly change locations while debugging!

Despite all of the challenges, there were lots of...

These accomplishments lead the way for all of the...

SymPlace is currently open source on Github here, and the backend here. I'm going to continue to perfect SymPlace by implementing features that I didn't quite get a chance to today, such as location searching, as well as expand SymPlace to Android devices to allow even more people to find their happy places!

Based on my progress in the fast 24 hours, my goal is to launch SymPlace by the end of the year in beta mode, and begin caching the worlds first safe-place database for the world to access! 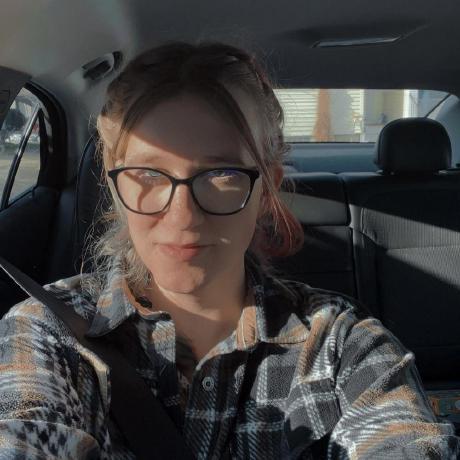