A lot of the time we receive vouchers and gift cards that we don't want or will never use. They gather dust, we forget about them and then they expire. You can't do anything with it, can't get it exchanged with anything else, it's useless to you. But what if someone else a voucher that they don't want either however you'd like one another's, or if someone wants it off from you?

That's where SwitchIt comes in!

A user can post an ad for a voucher/gift card that they do not need, once it has passed checks for being a valid voucher/coupon the ad goes live! Other users can then offer you to exchange it for one of their vouchers/gift cards and the seller can accept or decline the offer, the same applies to when wanting to buy a voucher, you make an offer and the person can accept or decline.

We initially brainstormed a couple of ideas. After which we identified which idea would be a viable option to follow through. We decided with the idea of gift voucher exchange (the web app was called “GiftSwitch” at this point). From there, we designed the basic structure of the application as well as a basic flowchart of what pages would be there.

At this point, we delegate the tasks equally amongst the three of us. Rabarb designed the layout of the pages as well as the flowchart while Fahad started searching for an api to verify voucher codes. Kaleem started creating the front end by programming the design for the main page. We all worked in parallel achieving efficient results within a small amount of time.

Once Rabarb had completed her designs she started working on the front end along with Kaleem, creating the login page. This was Rabarb’s first time using React and the React workshop was very helpful to her. Meanwhile, Kaleem was stilling working on the front end, although at that moment he was working on the view voucher list page (the page where the voucher listings are shown). Furthermore, Fahad had started his painful journey learning how to set up the database until he realised that the WiFi was blocking everything. He then decided to hotspot his own WiFi and progressed further into the world of database creation.

Setting up the database was a bit tedious at first due to multiple network issues, but after multiple attempts we managed to host the database on Google Cloud.

Our team managed to create a project from scratch that is relevant to everyday life, as uni students we find ways of saving money and living the best broke life, vouchers and gift cards are some ways to save money for less. We've been able to create a proof-of-concept that can built and implemented into our daily lives, allowing others to use our platform to make money and help others save money in a different way, think BitCoin but really it's just... McDonald Vouchers...

We set up a working database and server, created a UI template for the front-end and have managed to start implementing functionalities and conversations between the front and back-end.

The challenges that can be faced in such a time constricted time, working under that pressure and for some of us in our group it has been one of the first times to even use react.js.

What's next for SwitchIt

We want to make SwitchIt happen!

Our group of friends already sell, buy and swap vouchers and gift cards in person when we don't want it, so let's make it real! We plan on continuing to develop the project and hopefully make it go live. An app version of the product will also be created for ease of use too, and implementation of more sophisticated web-app altogether to make a product for the ages! 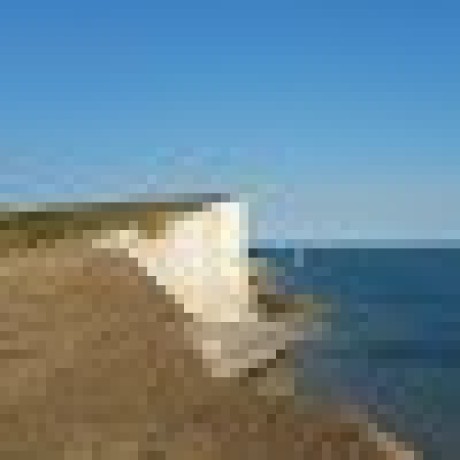