Switch VR involves two players: a player inside the VR headset and a player playing on the desktop display and keyboard. There are several lamps inside the scene, and the goal of the Desktop player (the "Dark" player) is to switch off all the lamps in the scene before the time limit, while the goal of the VR player (the "Light" player) is to prevent the Desktop player from doing so before the time limit. The VR player can immobilize and block the Desktop player by shooting him/her or using voice commands, such as "attack", "block", "secure", "find", and "search", to activate power ups. There are several clones in the scene wandering around in order to confuse the VR player.

We used Unity and VR plugins such as Newton VR, SteamVR, and VRTK. We also used Microsoft Cognitive Services for Speech-To-Text recognition. 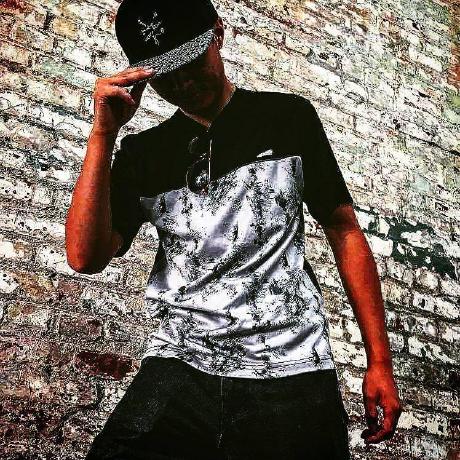 To play, download the zip file from the github link above, open the zip file, and run the .exe executable.