Our team was inspired by mediums that bring people together and prompt conversation, whether they be podcasts such as Storycorps, YouTube channels such as Jubilee, or art forms such as Henry the Porcupine. We wanted to create a concept that enables users in groups to overcome unfamiliarity and have discussions where they are vulnerable. At the same time, we wanted this to be achieved in a fun, lighthearted setting— we imagined the 3d space around users becoming props for them to enjoy spending time and learning about one another.

Switch & Tell demonstrates how technology can be used in a lightweight way to bring us closer together. It creates a game board out of any space. Users then see a distinct set of questions on a board ranging on two continuums:

Players begin by claiming a space on the game board. Then, the group gets a limited amount of "switches" to swap places on the gameboard. Remember, each player has their own distinct set of questions, therefore a switch might be amicable. There are as many questions (or "game spaces") as there are players, so everyone has to settle on a spot by the end of the Switch Phase.

At the end, a user is chosen at random to answer the question that corresponds with the space they are on. This prompts discussion, thought, and laughter as groups work through the risk and authenticity that Switch & Tell inspires.

How it does it

With 3/3 members having having zero AR experience, and 2/3 members having little-to-no app development experience, we chose to use Apple’s ARKit to bootstrap our process. The application first guides you through a onboarding flow, delivering instructions and taking inputs from the user. Then, it moves into a 3D AR scene for the "Setup Phase", in which the environment is scanned to find horizontal planes that can fit the game board size required for the specified number of players. Finally, it moves into the "Game Phase" (while remaining in the AR scene) in order to generate both a nice carpet to place over the game board (gotta keep things comfy!) and a series of questions, one per user, on the game board. From there, a “host” player must run the game, and can use the application to choose a random player to answer their question at the end of a round.

This app was built from a thorough conversation of individual and group goals, rounds of brainstorming session, and thoughtful planning of tasks that need to be completed based on the idea of an MVP. At the very core, the app needed to create a game board, display questions in a 3d space, and pick a random user to answer a question. After having groomed our tools, we decided on a tech stack after attending a talk during which we realized that SceneKit would be better suited for us than Unity.

Afterwards, the team engaged in a technical conversation where the architecture of the app was created. The technical tasks were then kept track of on a Trello board members could reference at any given time to see the prioritization of MVP tasks and stretch tasks. Every couple hours, the team would check in to chat about progress, difficulties, and accomplishments. Frequent check-ins and operating with a new tech stack required pair programming in order to debug. By the end of the project, all of the MVP tasks were completed as well as a couple from the backlog.

What's next for Switch & Tell 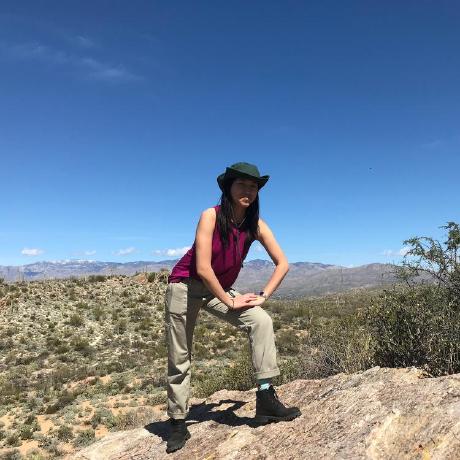