During the pandemic, we see our parents and others having a difficult time striking a balance between work and life. We realized that most of us are getting distracted by clicking to another website or trying to reply to messages that are not related to work during their work time. This causes lots of inefficiency and inconvenience. In order to solve the problem, we came up with an idea to combine gmail and slack together. In that case, people can use one platform for two communication websites so they don’t have to click between tabs to communicate.

Ultimately, we faced two major challenges that prevented us from creating a fully working product in this Hackathon. Firstly, there was incomplete documentation about how to create and use a Slack bot. During our research on the topic, we realized there simply wasn’t enough information readily available. This severely complicated matters because it felt as if we were diving into the unknown, and it took several hours just to get our Slack bot connected to Slack. Another major roadblock we faced was navigating Gmail’s API, and finding a way to await the Gmail get as it was deeply nested in several callbacks. This issue turned out to be unsolvable — even with the direct help of several mentors for several hours — and thus stopped us from making any further progress.

The gmail sending is working as we have expected. Although it requires the user to enter their google email password into slack (very unsafe), it is able to detect emails and send and reply emails to the user by a call to a javascript function. Furthermore, the slack bot is able to detect events and direct messages occurring on the server as well as being able to send messages to the user. Finally, we are able to construct a EC2 server on aws that host our slack bot.

What's next for Swift Send

Adding more features that the Gmail offers such as reply, forward, delay sending, and more. Ultimately integrating the entire Gmail system with Slack. 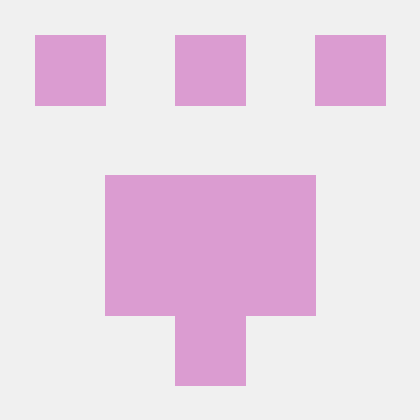