Our goal was initially be able to view data from an API with the Oculus, however, several problems hindered us from reaching this goal. What seemed simple was exceedingly difficult. With a limited knowledge of APIs and C#, obtaining the data from an API (Yahoo finance was the API we used to mark a milestone) proved to be an endless quest. Eventually we could not collect the data we needed in Json format due to incompatible packages with the Unity framework and our ignorance of how C# should handle data in Json format. Surprisingly, integrating Unity with Git proved to be difficult as well. Unity was first configured to not allow Git to push asset files, which meant that we could not get our Unity Repository to fully commit to Github. These difficulties eventually led us to finding another way to create a visual presentation with the Oculus. We then moved to using A-FRAME and Python to suit our needs. However, time cut our efforts short as we made the change too late and still did not obtain the data we desired from an API with Javascript.

Implementing a 3D UI and 60% working VR UI in unity. Working with Oculus and Unity 3D for the first time. Implementing VR with a Web-based application.

An understanding of HTTP protocol. C# Lack of SLEEP! How APIs are used How to develop for the Oculus in a general fashion 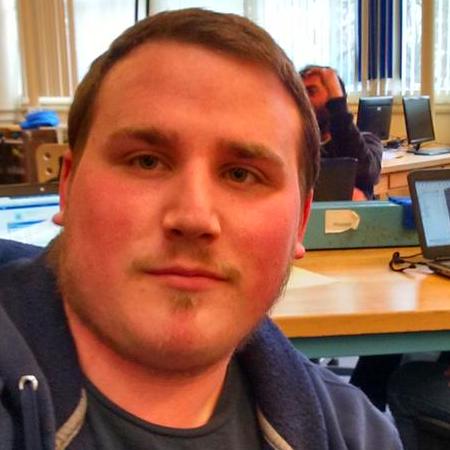