The Actions on Google challenge was the first thing I heard about when I got to the hackathon. After a few minutes of thinking on it, the thought of my Google home mini calling me out for my bad language and making me give it money crossed my mind. The thought of it was so whimsical and alluring that I just had to act on it. Developing the idea further, I thought of how it would be a useful tool to motivate people to eliminate their bad speaking habits. I envision it being used by individuals and organizations focused on improving speech or value speaking skills.

Swear Jar was built entirely on Dialogflow and tested with the Actions on Google simulator.

I was developing on a platform I didn't know existed before this hackathon and in a language I had never used before. Following example code was difficult because I was unfamiliar with the syntax and functions in JavaScript and I also just didn't know what all the API was capable of.

Honestly, just being able to produce a working project. I was about 12 hours in before I started making any progress.

What's next for Swear Jar

I want it to be more versatile. While bouncing ideas around with others earlier, someone threw out the idea of incorporating sentiment analysis into it to stop people from making harmful and toxic comments. I think this would be very useful in school-like environments where it's not uncommon to hear of people being bullied or any other situation where verbal abuse may take place. 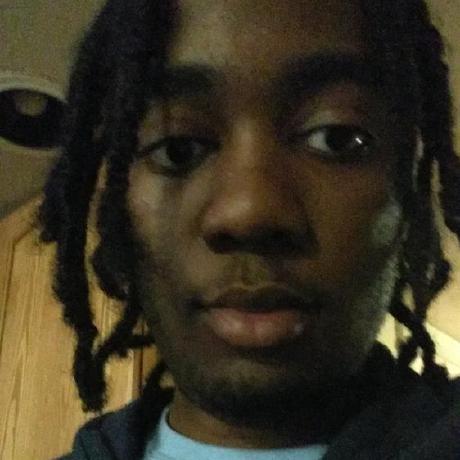