If we had more time, we would like to have implemented a NodeJS backend to send all devices/users the same 5 words every day, and allow for storing of data on localstorage so that each device would only be able to do our swaple once per day. Allowing for sharing functionality would be next, and then we could make variations. So instead of 5 words, there could be 7, or 2 instead for different levels of difficulty. 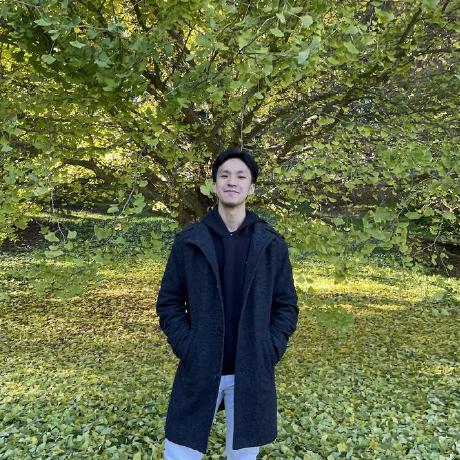