Never take THE memes for granted

Memes are all around us. Dank memes and not so dank memes alike. Let's take a trip down Memory Lane and remember a time where the occasional meme was seen right by the daily crossword puzzle on the newspaper that got peed on by the neighbor's dog. Fast forward past the invention of the PC, the internet, and a little something called called GIFs (pronounced Jifs - get over it) to now.

And that's what our project does. _ "We thank memes by spending all weekend honoring them in their innocent glory."_ - says Juan Carrillo - Senior Node.js/React Engineer at USF

We created an app that suggests related memes (in GIF form) when the user uploads an image. Not only does our app display five revolutionary memes, it does it using a pretty kickass carousel if I may say so myself. Since that wasn't enough, we went ahead and played a dope song while the user hails the almighty dankness of the memes in the carousel. Our app runs Node.js on the server and React on the client. As mentioned above, we used the Clarifai API to retrieve keywords from the user's uploaded pic. Using those keywords, we retrieved relevant memes from giphy via their public API, and we also play a significantly related song from Spotify using their API.

If you don't enjoy our app, then....yeah I got nothing. *politely hands over mic 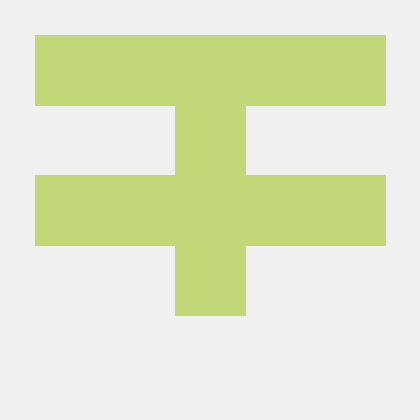