Our inspiration for doing this project is that all of us have read the news about the natural disasters happening in our country such as Hurricane Harvey, the ongoing wildfires in California, and the recent tornados in the Dallas area. We are inspired to find a way to help people in need during these natural disasters. We believe with our idea, people will be able to get help quicker and to get help they otherwise might not have been able to get at all during times of distress.

We used a raspberry pi and turned it into a network using DNS mask and postapd. Android Studio to create the app that people in need will use to send information to the drone. Flask API to return the information in json format. Angular front-end to have a ui to show the responders the location and severity of the emergency. And lots of sockets to send information from device to device.

Some challenges we ran into are the raspberry pi we used was previously a pi hole and we had difficulty setting it up as a network. We had to wipe the raspberry pi multiple times. Another challenge we faced was creating the communication between the sockets. There were multiple instances where we had to maintain a client-server relationship between two devices.

We learned about how to use APIs, how to send messages between different devices, new languages, and how to turn a a raspberry pi into a network. Most importantly, we learned how to create a functioning project in 24 hours and the nuances of competing at a hackathon.

What's next for Survival Mode

We envision for Survival Mode an expansion of our website into cloud hosting so we can extend our services to volunteers and first responders. We plan on having the U.S. use our app during times of natural disasters. 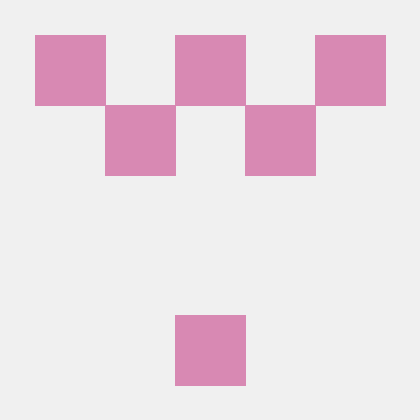