Food wastage is a serious problem that affects climate change, the planet’s biodiversity and our source of clean water. In fact, one third of the food produced for human consumption is wasted (Institution of Mechanical Engineers (IME), 2013) and 60% of this food wastage is deemed ‘avoidable’ (Waste and Resources Action Programme (WRAP), 2012).

These are the kind of negative externalities that people do not take into account. We observe that many event organizers in colleges and universities tend to over-cater food in anticipation of higher volume of people to act as a buffer. In fact, Food Recovery Network estimated that 22 million pounds of food from US colleges are wasted. This translates to a shocking 4 million potential meals!!

A huge amount of food is being thrown away after every event. What if we could help students get free food while saving the Earth at the same time?

surpLAs is a Facebook Messenger bot that aims to create a community of hungry students. We aim to be the Waze for free food. Just like how Waze shows traffic conditions by crowdsourcing information from drivers, surpLAs aims to reduce food wastage by crowdsourcing information on the locations and details of excess event-catered food from both students and event organizers around the campus.

We are able to do this by allowing anyone in the community to share a photo of leftover food and its location on campus with our Facebook Messenger bot, after permission is sought from the event organizers. It also allow students can indicate if the food has been cleared or if the post was inaccurate. Our community of hungry students will receive notifications of free food around campus and help get rid of food wastage immediately! Talk about an efficient allocation of resources!

We approached friends from various universities in California such as UCLA, UCB and Stanford and asked them about the food wastage problem during event catering, and told them how surpLAs works. Many of them responded that there were usually leftovers that the event organizers had to get rid of. Many of them were keen on this idea and would “thank [us] for this app”!

With our idea validated, we thought that the best place to build such a community was on Facebook, where there were already tons of students active on the platform.

After planning the general framework of our bot. We spent the remainder of our time in LA working on developing the Facebook messenger bot using Javascript and Node.js , integrating it with Google Dialog Flow for simple bot conversations, Google Cloud to save data gathered, and google natural language processing to scrape location and time!

It was our first time working with Google Dialog Flow and Google Cloud. We got stuck a few times and had to seek guidance from experts.

It is gratifying to be able to build a Facebook Messenger bot to help save our planet while helping our fellow students at the same time. It is a simple yet effective idea to curb food wastage and feed students. We hope that this would get more students to think about food wastage and strive to save the environment in their own little ways!

We learnt through our research about the severity of food wastage and its impact on the planet.

We would hopefully be expanding this community of hungry food-loving students to other schools in California, starting with the Bay Area where we are based in. 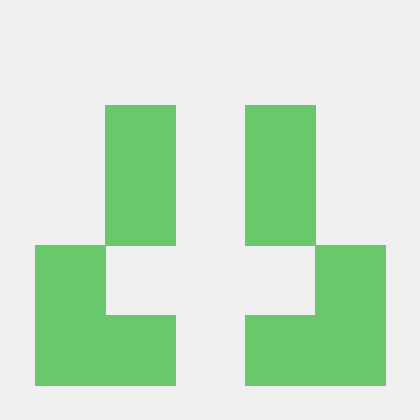