Examining our own internet-related tendencies revealed to us that although the internet presents itself as a connective hub, it can often be a very solitary place. As the internet continues to become a virtual extension of our physical world, we decided that working on an app that keeps people connected on the internet in a location-based way would be an interesting project. Building Surf led us to the realization that the most meaningful experiences are as unique as they are because of the people we experience them with. Social media, although built for connection, often serves only to widen gaps. In a nutshell, Surf serves to connect people across the internet in a more genuine way.

Surf is a Chrome extension that allows you to converse with others on the same web page as you. For example, say you're chilling on Netflix, you could open up Surf and talk to anyone else watching the same episode of Breaking Bad as you. Surf also has a "Topics" feature which allows users to create their own personal discussion pages on sites. Similarly to how you may strike up a friendship discussing a painting with a stranger at the art museum, we designed Surf to encourage conversation between individuals from different backgrounds with similar interests.

We used Firebase Realtime Database for our chatrooms and Firebase Authentication for login. Paired with a Chrome extension leveraging some neat Bootstrap on the front end, we ended up with a pretty good looking build.

The hardest challenge for us was to come up with an idea that we were happy with. At first, all the ideas we came up with were either too complex or too basic. We longed for an idea that made us feel lucky to have thought of it. It wasn't until after many hours of brainstorming that we came up with Surf. Some earlier ideas included a CLI game in which you attempt to make guacamole and a timer that only starts from three minutes and thirty-four seconds.

We released a finished build on the Chrome Web Store in under twelve hours. Letting go of some perfectionism and going balls to the wall on our long-term goal really served us well in the end. However, despite having finished our hack early, we built in a huge V2 feature, which added up to twenty solid hours of hacking.

On top of figuring out how to authenticate users in a Chrome extension, we discovered the effects that five Red Bulls can have on the human bladder.

What's next for Surf

Surf's site-specific chat data makes for a very nice business model – site owners crave user data, and the consensual, natural data generated by Surf is worth its weight in gold to web admins. On top of being economically capable, Surf has a means of providing users with analytics and recommendations, including letting them know how much time they spend on particular sites and which other pages they might enjoy based on their conversations and habits. We also envision a full-fledged browser for Surf, with a built in chat functionality. 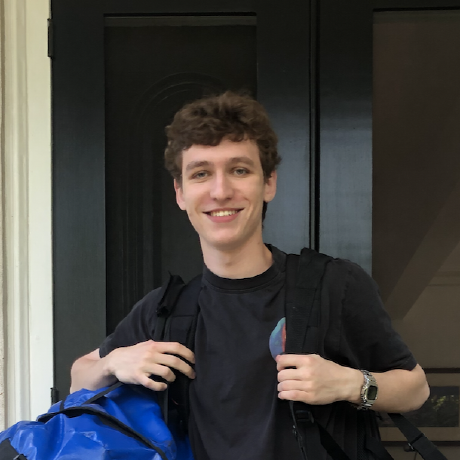