We wanted to try something new based on conversation.

It is an interactive Discord bot that does many different functions. Such as jokes, advice, photos from reddit, interactive stories, information from NASA, calculations, and more!

We started a server on Discord and then programmed a bot with Node.js, Discord.js, and regualr js.

One of our partners could not come because she was very sick so we only had two coders. Also neither of us had ever used node.js or discord.js. Also many of the apis we used were hard to implement.

We are proud of making a bot using many languages and programming techniques that we have never tried before.

We learned that you can learn a lot about coding on your own outside of the classroom. Specifically for us we learned a lot about discord, node, and apis.

If we had more time we would want to have the bot play music using youtube or Spotify apis. Also make more complex calculations with Wolfram Alpha api. 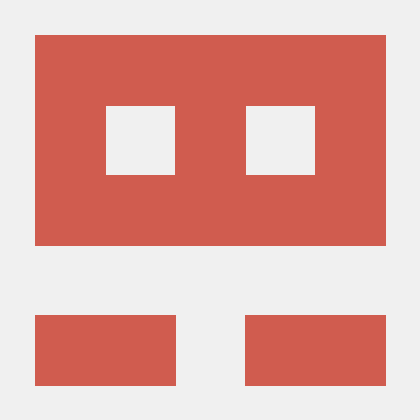