We were inspired by Pong, but felt that the game could be improved to include more interesting mechanics.

How We Built Super Pong

We built Super Pong using Unity, and made our own graphics with GIMP and Sketchpad. We also used the Azonix font.

In Super Pong, two players compete to reach 20 points first by slipping a pong ball past their opponents paddle. However, powerdowns that introduce more balls, speed up the game, and even change the size of paddles interfere with both players' ability to play!

We had limited experience with Unity and programming in C# to begin with, but with the power of the internet, we were able to expand our skillsets. In particular, programming the time-slowing powerup was especially challenging because of the complexities of Unity's time-related mechanics. Getting audio to work was also challenging due to out-of-date guides and documentation for deprecated methods.

We made Pong more fun! 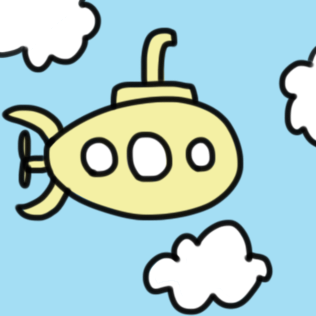