The ability to combine an old SNES console with new a modern input device gives a new way to play the games we all know and love. This enables re-using old technology with new input devices and allows putting them to new innovative purposes. This reduces waste and proves that old technology need not just be thrown away, but the old can be combined with the new into something even great.

Allows using a Google Daydream controller as a steering wheel to control Super Mario Kart on the SNES by rotating it in the air. Also allows controlling other games when the controller is in D-Pad simulation mode (tested and working with Super Mario World).

At first, we tried to load a custom game into the SNES memory through the controller port. After spending lots of time with that, we were stuck since the SNES would not write the custom game data to memory! After debating writing self-modifying code for the data loader, it was decided to not risk it...

Powering the SNES using the Raspberry Pi's USB port did not provide a reliable power source, so we had to play around with the power supply circuitry.

Making the two work together was the tricky part, but we did it!

How to read orientation and button data from the Google Daydream controller.

How to send data to the SNES controller port by simulating a controller with an Arduino. 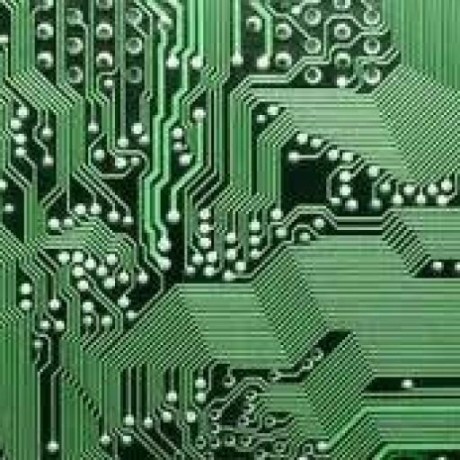