Our primary inspiration for this game came from the thought of what it would be like to be a newborn baby superhero. Fighting robots.

In Superbaby VR, you're unexpectedly transported to a futuristic world ruled by robots gone rogue. As you regain consciousness in this new environment, you realize that a swarm of robots are closing in on you from the distance. You look around for something to protect yourself with, but see nothing-except for one gun. Will you surrender to the robots or will you take the chance to go against their army? How long can you survive?

In the 3 days, we learned and used Unity + Oculus VR to create this game. We first designed the overall environments, and then the characters & other logic.

What's next for Superbaby

Work on it to further develop the levels, and then release it! 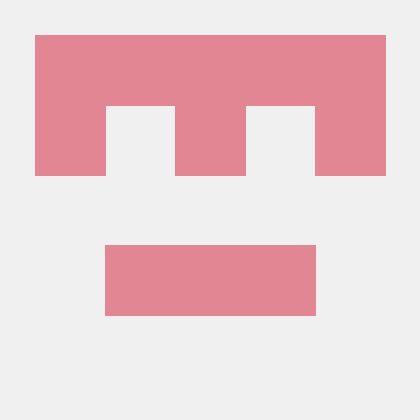